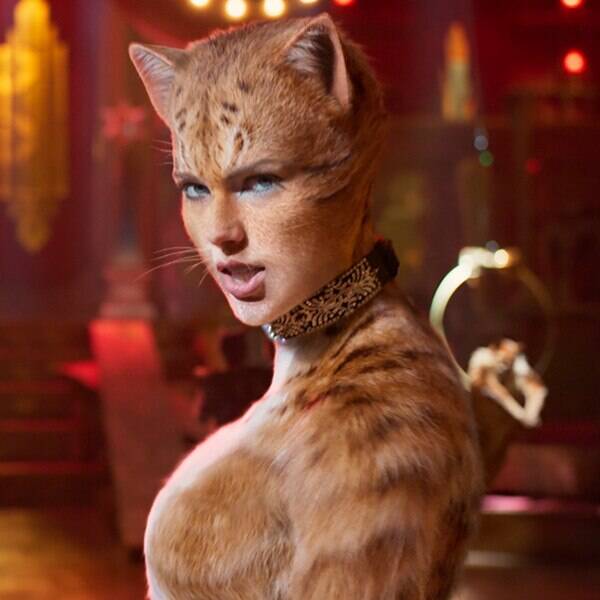 It’s that time of the year!

The nominations for the 2020 Razzie Awards—also known as the Golden Raspberry Awards—have officially been announced. It’s the one awards show that celebrates the “worst” films, actors, actresses and others in the industry from the past year.

Typically, the annual ceremony is held one day before the Oscars. However, due to the intense awards season schedule this year, the Razzies announced it would be changing things up.

“Due to the Oscars’ accelerated 2020 calendar, which has stressed out the entire industry and is about to ruin the holidays for everyone, we here at the upper echelons of the Razzie Organization have decided to avoid anxiety and set our own schedule this year,” a message read on its site.

At this time, a new date for the show has yet to be set.

In addition to the switch-up, this year marks the first time the awards ceremony will be televised. For those who have access to the Comedy Dynamics channel, you can tune into the star-studded event!

This year, three films tied for the most Razzie nominations, which include Cats, A Madea Family Funeral and Rambo: Last Blood. They each received eight nominations in the categories Worst Picture, Supporting Actress, Screen Combo and Screenplay.

Before the ceremony kicks off, see the complete list of nominees below: